We’re staying in Lille tonight, a reasonably sized city not far from the border with Belgium. Looking forward to waffles and ale (perhaps not together). On our way north today we stopped off at the one town that every Australian who comes to France should visit, Villers-Bretonneux.

On 24 April 1918 Villers-Bretonneux was the site of the world’s first battle between two tank forces: three British Mark IVs against three German A7Vs. The Germans took the town, but that night and the next day it was recaptured by 4th and 5th Division of the AIF at a cost of over twelve hundred Australian lives. To this day the town continues to express gratitude to Australia.

A cemetery in the village is the final resting place for all but one of those soldiers, unidentified, whose remains we’re exhumed and returned to Australia to lie in the Tomb of the Unknown Soldier at the War Memorial in Canberra.

Just outside of Villers-Bretonneux at the top of a hill once lined with trenches is the Australian War Memorial in France. Inside the monument was a plaque with the eulogy Paul Keating’s delivered at the funeral service for the unknown solider which I thought was worth sharing:

We do not know this Australian’s name and we never will.

This Australia and the Australia he knew are like foreign countries. The tide of events since he died has been so dramatic, so vast and all – consuming, a world has been created beyond the reach of his imagination.

He may have been one of those who believed that the Great War would be an adventure too grand to miss. He may have felt that he would never live down the shame of not going. But the chances are he went for no other reason than that he believed it was the duty he owed his country and his King.

Because the Great War was a mad, brutal, awful struggle, distinguished more often than not by military and political incompetence; because the waste of human life was so terrible that some said victory was scarcely discernible from defeat; and because the war which was supposed to end all wars in fact sowed the seeds of a second even more terrible war – we might think this Unknown Soldier died in vain.

But, in honouring our war dead, as we always have and as we do today, we declare that this is not true. For out of the war came a lesson which transcended the horror and tragedy and the inexcusable folly. It was a lesson about ordinary people – and the lesson was that they were not ordinary. On all sides they were the heroes of that war; not the generals and the politicians but the soldiers and sailors and nurses – those who taught us to endure hardship, to show courage, to be bold as well as resilient, to believe in ourselves, to stick together.

The Unknown Australian Soldier whom we are interring today was one of those who, by his deeds, proved that real nobility and grandeur belongs, not to empires and nations, but to the people on whom they, in the last resort, always depend.

That is surely at the heart of the ANZAC story, the Australian legend which emerged from the war. It is a legend not of sweeping military victories so much as triumphs against the odds, of courage and ingenuity in adversity. It is a legend of free and independent spirits whose discipline derived less from military formalities and customs than from the bonds of mateship and the demands of necessity. It is a democratic tradition, the tradition in which Australians have gone to war ever since.

This Unknown Australian is not interred here to glorify war over peace; or to assert a soldier’s character above a civilian’s; or one race or one nation or one religion above another; or men above women; or the war in which he fought and died above any other war; or one generation above any that has been or will come later.

The Unknown Soldier honours the memory of all those men and women who laid down their lives for Australia. His tomb is a reminder of what we have lost in war and what we have gained.

We have lost more than 100,000 lives, and with them all their love of this country and all their hope and energy.

We have gained a legend: a story of bravery and sacrifice and, with it, a deeper faith in ourselves and our democracy, and a deeper understanding of what it means to be Australian.

It is not too much to hope, therefore, that this Unknown Australian Soldier might continue to serve his country – he might enshrine a nation’s love of peace and remind us that, in the sacrifice of the men and women whose names are recorded here, there is faith enough for all of us. 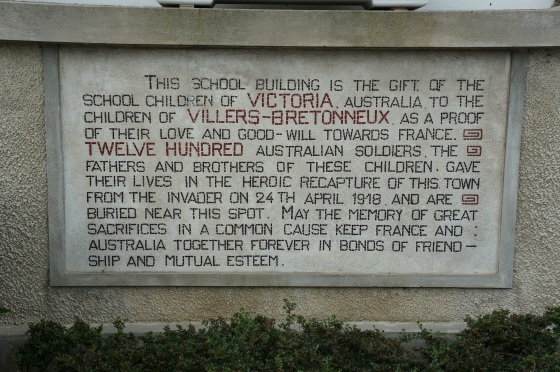 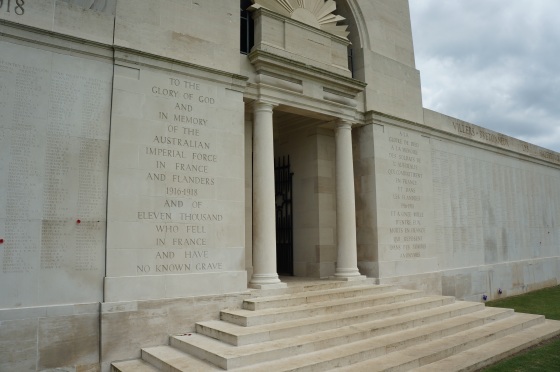 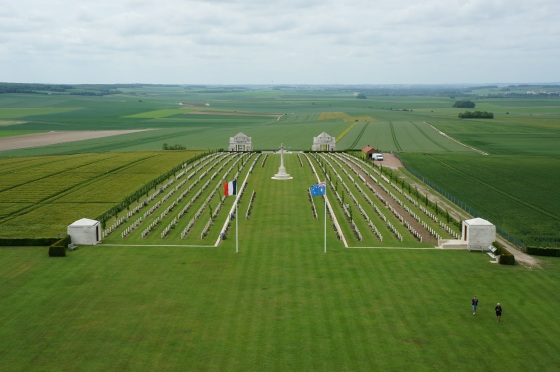