Disneyland, the happiest place on earth, until it’s between about 3pm & 5pm and you’re a screaming child, or it’s parent. Being 24 and 28 year old kids though, we didn’t need our afternoon nap, so coped quite well until about 10pm when we had to wait in the cold and rain for the evening spectacle (totally worth it, by the way).

Our day in Disneyland was an absolute blast! I never thought I would go to a theme park in Europe, given the history of the region and how much else there is to do. I thought Disneyland was something you did in America, but after advice from a few different people, and given that we had a day spare before we came to the city of Paris, we thought “heck, why not”.

I was so excited when we arrived! It truly is the happiest place on earth, I’m sure of it. Drew had to hold me back from buying too many souvenirs and toys, but I HAD to buy myself some Minnie Mouse ears before riding the tea cups. I have wanted to do that for as long as I can remember! I was always jealous of my cousins trips to Disneyland as a child, so I am very glad we finally made it!

My favourite ride (apart from the tea cup ride, obviously) was “Space Mountain – Mission 2”, but Drew loved the “Tower of Terror”… The tower of terror was just that, for me. Terrifying. Hated every second of it. I think I may have cut off circulation to Drew’s arm, clinging too tightly as we were flinged up and down without anything to hold on to… I would feel bad about it, except he was giggling like a school girl the whole ride and didn’t even notice as he was having too much fun!

Every Disney themed thing was so wonderful, the Peter Pan ride, the Alice in Wonderland themed labyrinth (yes, we did actually get lost), the journey of Pinocchio, Snow White, the Pirates of the Caribbean & Indianna Jones. We loved it all!

The grand finale of the evening was AMAZING as well! My favourite part of the laser, water, light, fire and fireworks spectacular, was when the Genie from Aladdin came on and sang “Friend like Me” and changed the colours of Sleeping Beauty Castle! I love the genie and that song, but the colours of the castle actually looked as though they had been changed! It was all so clever and wonderful. No idea how so many kids stayed awake long enough to see it though! It is one exhausting day!! 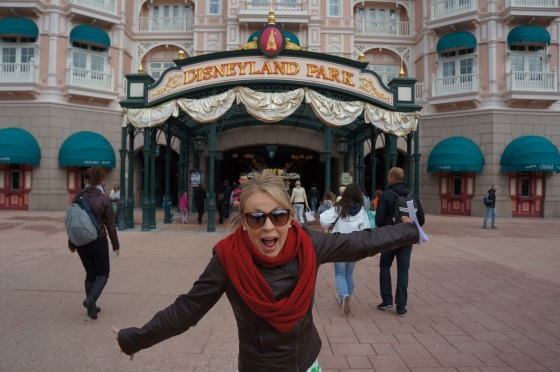 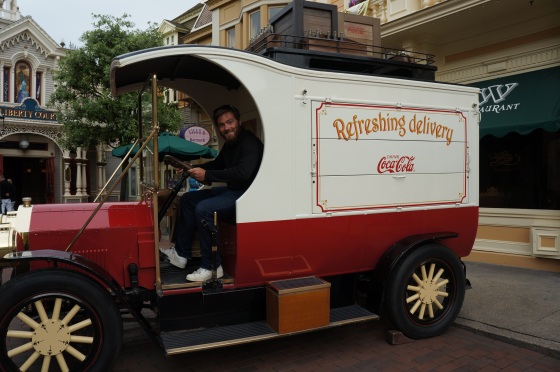 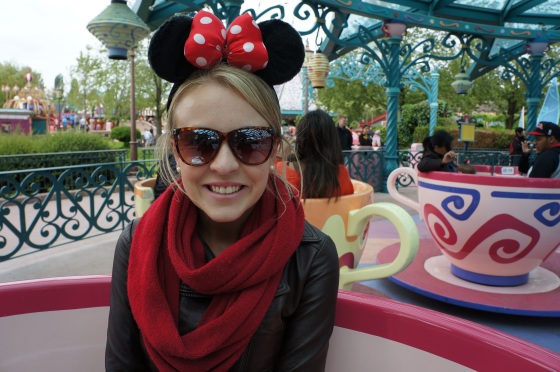 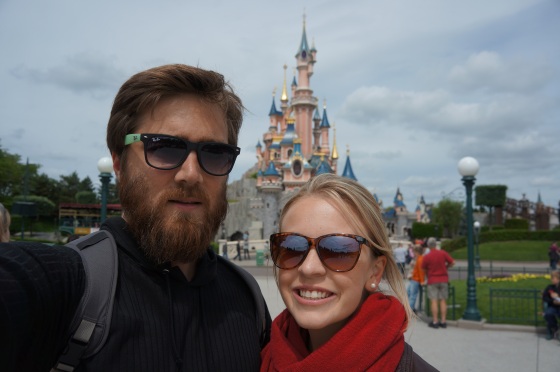 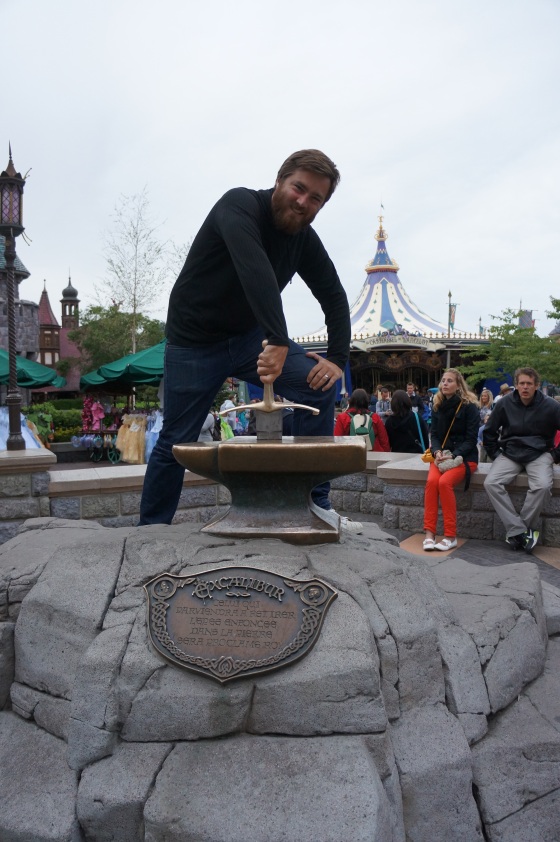 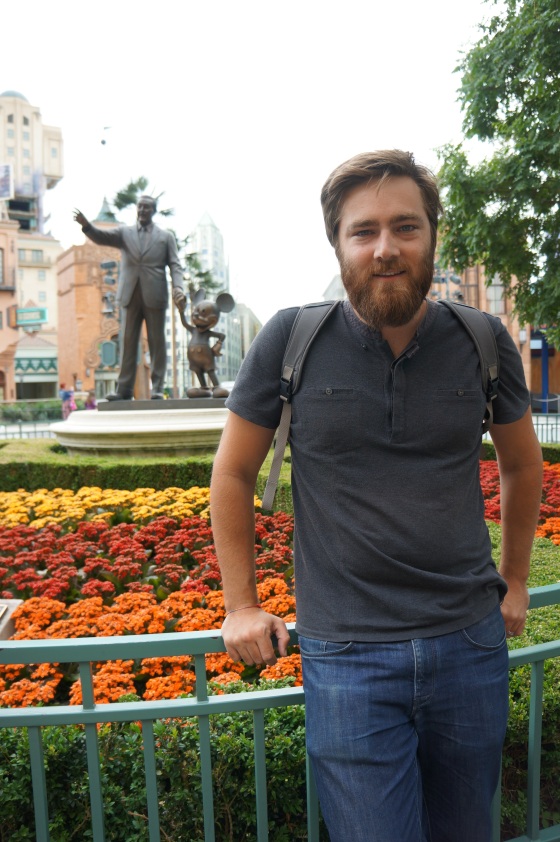 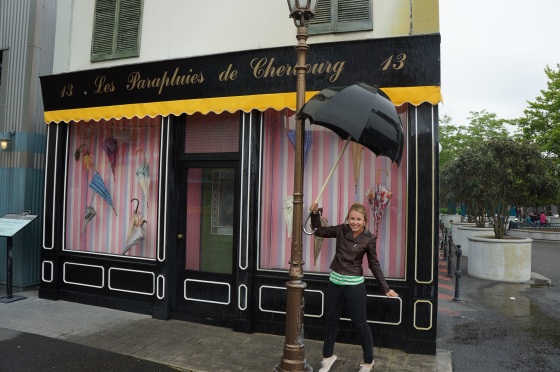 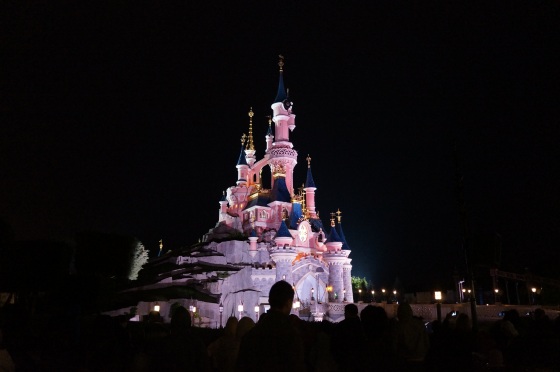